Kingston Original Karting Society, or KOKS Racing, has quickly grown to be one of the largest and most successful sports clubs the University has to offer. the club won the prestigious ‘Club of the Year’ at the 2011 KUSU Sports Awards at Twickenham Rugby Stadium along with the 2012 Recreational Club of the Year. we had 3 teams finish on the podium at the annual 6-hour varsity race at Rye House with a record 100+ students participating in 2013/2014

so where do we race?

the majority of club events happen within the South East of England at our regular tracks Sandown Park, Rye House, and Buckmore Park, to name but a few!

the British University Karting Championship (BUKC) is a 9 round championship that takes place all over the country from Warden Law (Sunderland) to Llandow Circuit in South Wales! we race in the most powerful arrive and drive karts in the UK, capable of hitting speeds of around 75mph! the BUKC is incredibly popular with members of the club and the trips are always a lot of fun.

as well as the club events and the BUKC we have the highlight of the karting calendar the epic 24 Hours of Le Mans, held at circuit Alain Prost, within the grounds of the world famous Circuit de la Sarthe. we race against amateur and professional teams from all over the world in highly tuned 60mph twin engine pro-karts. Le Mans is an incredible long weekend away, and an amazing way to end a year of racing with the club.

the club’s account for them to spend on you, the member. this is looked after by the club’s treasurer.

the sports membership can be purchased here 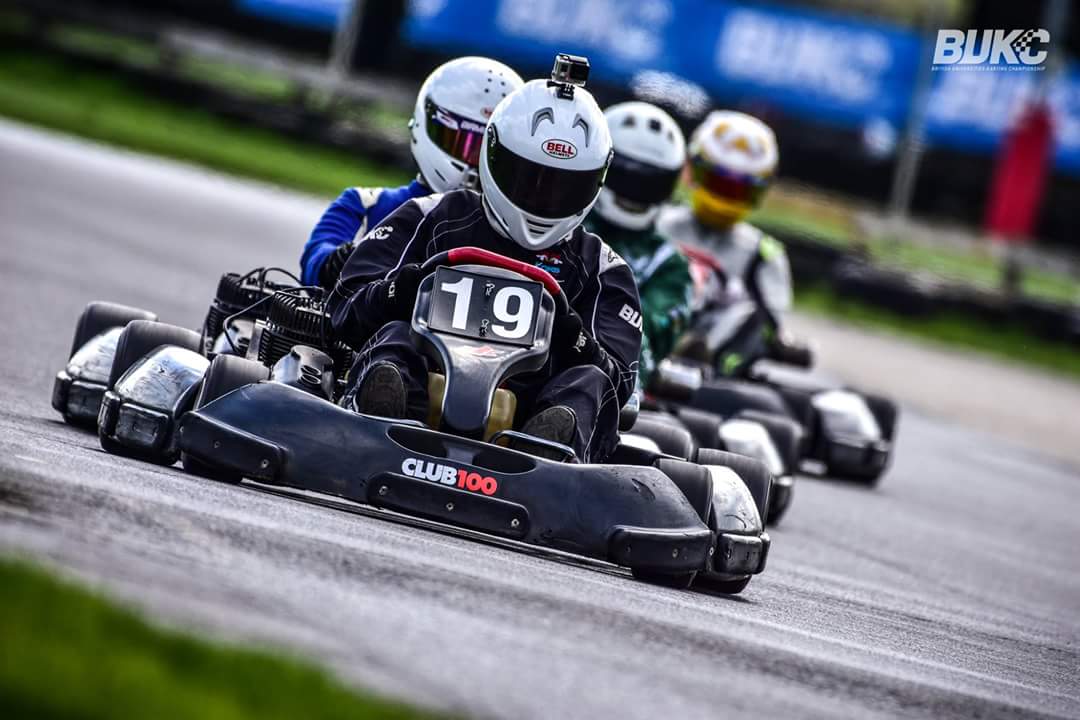 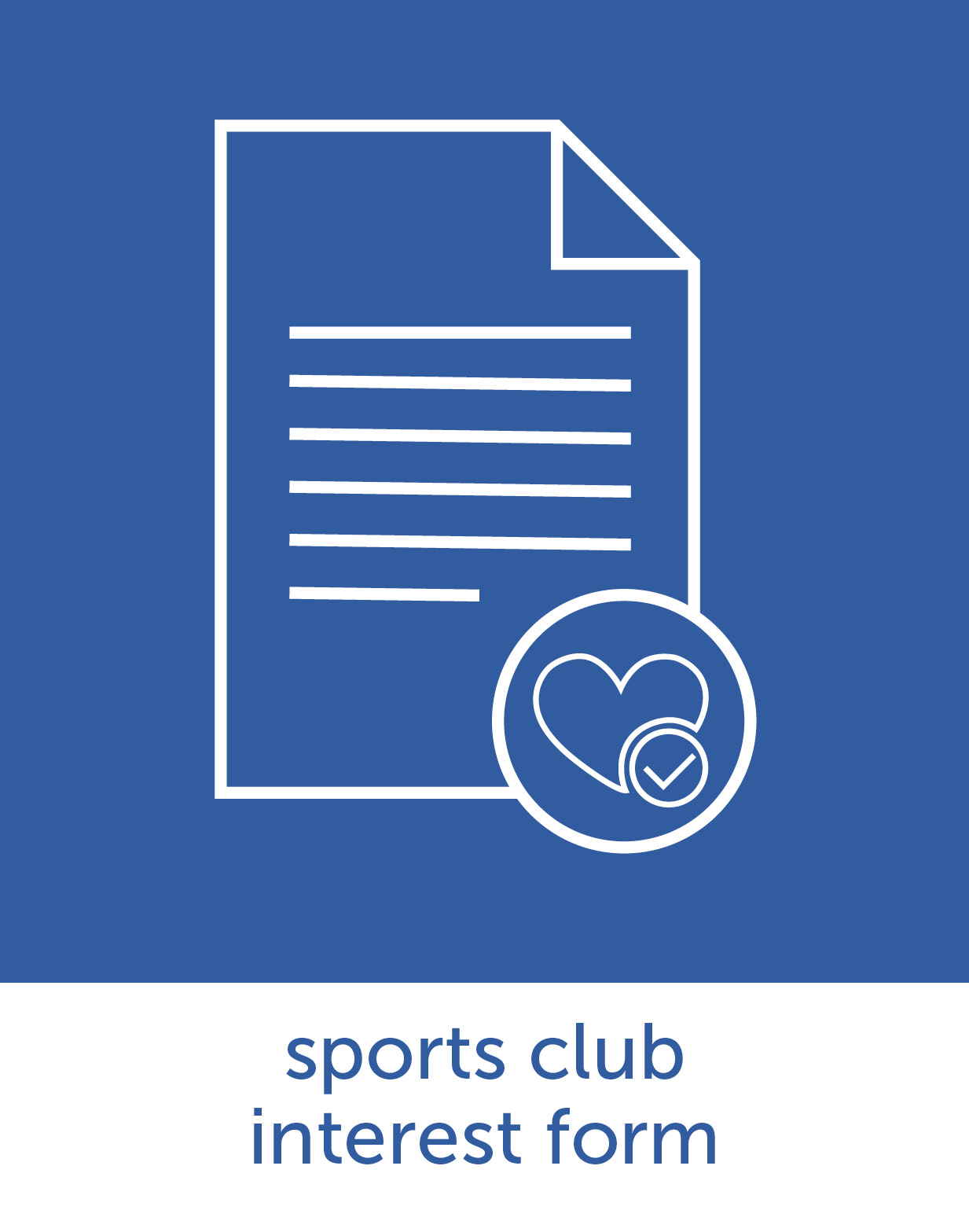